This article is intended to provide an overview of the intersection of U.S. tax and immigration law in defining who is a U.S. person, and some of the pitfalls that result from the differing and often competing definitions under the two codes of law.
I. The increased importance of defining a U.S. Person, for tax law purposes
The question of who is a U.S. person has always been relevant for tax purposes because it determines
who is subject to (a) U.S. income, gift and estate tax, (b) filing Foreign Bank Account Reports
(FBARs), and (c) the ‘‘exit tax’’ under what is now Section 877A of the Internal Revenue Code (the
‘‘Code’’ or ‘‘I.R.C.’’).1 The inquiry has become increasingly relevant, however, in the context of the Foreign Account Tax Compliance Act (‘‘FATCA’’),2 as foreign banks and other financial institutions must make determinations as to the identity of the beneficial owners of accounts.
Under FATCA, foreign banks, brokerage firms, investment firms, and other ‘‘foreign financial institutions’’
must agree to report certain information on their U.S. account holders or else face withholding on
certain payments made from U.S. sources beginning in July 2014. In many cases, the institutions’ own governments (through intergovernmental agreements signed with the United States that implement FATCA)
may require the determination in order to report on U.S. accounts.
In addition, the Department of Justice (‘‘DOJ’’) recently announced a new program under which Swiss
banks that are not currently the subject of a DOJ investigation may request a ‘‘Non-Prosecution Agreement’’ or ‘‘Non-Target Letter.’’ In connection with this new program, the Swiss Financial Market Supervisory Authority intends to encourage all Swiss banks to send a letter to all U.S. individual and entity holders of accounts, further begging the question of who is a U.S. person for these purposes.
As an individual’s immigration status may – but may not always – drive the determination of whether
he or she is a U.S. person for tax purposes, this article summarises the various classifications comprising a
‘‘U.S. person’’ under U.S. immigration and tax law. It also provides several examples to illustrate some of
the challenges posed by the disparate treatment of citizenship and residency under these different codes
of law.
A. United States citizenship and nationality
1. U.S. person, for federal income tax purposes
In the case of an individual, the Internal Revenue Code defines a ‘‘United States person’’ as a citizen or
resident of the United States.3 It should be noted from the outset that having a valid U.S. passport may
prompt further inquiry, but does not, by itself, determine a person’s status as U.S. or foreign. Treasury
Regulations Section 1.1-1(c) defines a U.S. citizen as every person born or naturalised in the United States
and subject to its jurisdiction, and cites rules found in the Immigration and Nationality Act (‘‘INA’’) for other
rules governing the acquisition of citizenship.4 Thus, the tax law defers to the INA for purposes of determining who is a citizen. To that end, a well-regarded treatise notes that ‘‘it is well established that citizenship for taxation is congruent with citizenship under the nationality laws.’’5
2. U.S. citizen, for immigration law purposes
The tax law defers to the Immigration and Nationality Act on how to define U.S. citizenship. As a threshold
matter, there is a technical distinction between a citizen of the U.S. and a national of the U.S. All citizens of
the U.S. are nationals, but not all nationals are citizens. This distinction is important in not only recognising
which persons are not U.S. citizens, but also in determining whether a U.S. national is considered, for
tax purposes, a resident of the United States, and therefore a U.S. person. A U.S. national is a noncitizen
who owes permanent allegiance to the U.S.6
U.S. nationals include (1) a person born in an outlying possession of the U.S. on or after the date of its formal acquisition, and (2) a person born outside of the U.S., and its outlying possessions, to two U.S. national parents (non-citizen) who have had a residence in the U.S., or one of its outlying possessions, prior to the person’s birth. These classifications are relevant to determining residence for tax purposes, because some U.S. nationals are born, and may continue to reside, within the United States and its possessions, while
other U.S. nationals do not reside in the United States.
Moreover, there are particular rules for young children of unknown parentage or mixed parentage,7 but
these rules are outside the scope of this discussion. U.S. citizenship may be attained in one of three
ways; citizenship at birth, derivative citizenship from a U.S. parent after birth, or naturalisation. U.S. citizenship at birth may be acquired for individuals born in the United States and abroad. Citizenship may be
derived by the naturalisation of parents, or by a combination of factors, such as U.S. citizenship of one
parent and acquisition of legal permanent residence by the child. Finally, legal permanent residents of the
United States may apply to become U.S. citizens by meeting all of the requirements of the naturalisation
process.
The rules governing the acquisition of citizenship at birth have changed numerous times in the past one
hundred years, and determination of citizenship depends on the applicable law at the time of the individual’s
birth. A detailed recounting of the changes in law is beyond the scope of this article. Currently, U.S.
citizenship is acquired automatically at birth for 8:

In addition to these rules, there are also special programs that have historically been in place for persons
born in the Canal Zone or Republic of Panama9, the Virgin Islands10, or Guam,11 which are beyond the
scope of this discussion. In some instances, an individual may be born in the United States, but is not a U.S. citizen. For example, sons and daughters of diplomats do not acquire citizenship if born in the U.S. because they are not ‘‘subject to the jurisdiction of the United States’’ under the Fourteenth Amendment.12 Diplomats are ambassadors, public ministers, career officials, and employees accredited by a foreign government and recognised by the United States, who are in the United States on official business.

Derivative citizenship vests automatically upon the occurrence of certain relevant conditions or factors.
The details of these conditions are beyond the scope of this discussion. Finally, naturalisation is the process by which legal permanent residents attain U.S. citizenship. Bear in mind that U.S. citizenship is a discretionary privilege granted by Congress. The following is a partial list of naturalisation requirements pertinent to this discussion:13

The continuous residence and physical presence requirements of naturalisation are of particular interest and importance, for both immigration and tax purposes. It is important to note that residence does not signify the same concept under tax and immigration laws, and is also calculated differently for tax and immigration purposes. Typically, problems with continuous residence and physical presence arise when the
legal permanent resident applicant has had a lengthy absence, or multiple absences, from the United States.

The burden of proof in showing abandonment of U.S. citizenship lies with the United States, which must prove by a preponderance of the evidence that an individual has lost citizenship by voluntarily engaging in any of the actions listed above with the intent to abandon citizenship. In order to prove intention to relinquish citizenship, the U.S. government will evaluate an individual’s conduct under a totality of the circumstances.

Please note that this list is not exhaustive. Individuals concerned about how their activities may impact
their legal permanent resident status should consult immigration counsel to obtain advice about their particular
situation. As previously discussed in this article, abandonment of legal permanent resident status may occur through the failure to maintain connections to the United States, such as 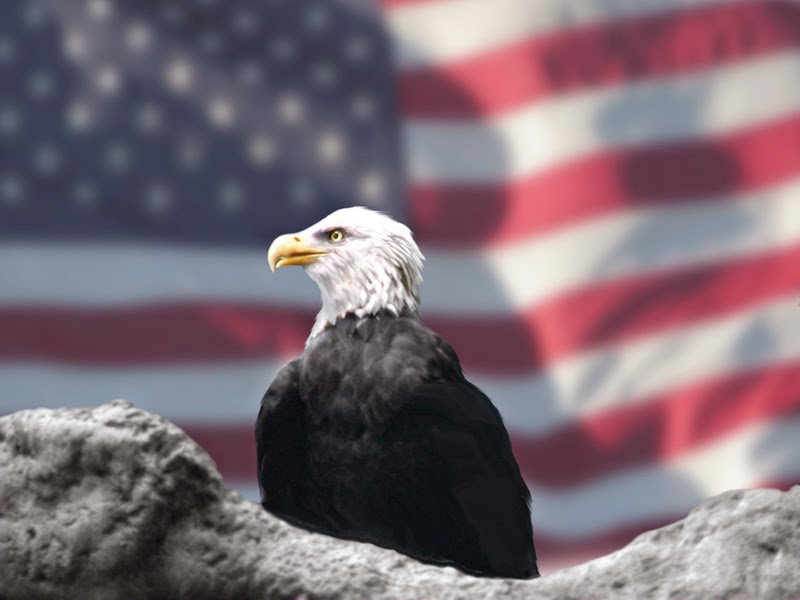