In view of the frenzy in the profession over compliance with the new FATCA rules, it seems appropriate to take an overview of how FATCA applies to a major source of inbound investment by foreign individuals – “FIRPTA” investments in U.S. real property. This commentary considers the extent to which FATCA might apply to the most common structures that are used. What is most striking, however, is that the FATCA rules provide for explicit exceptions for a substantial portion of FIRPTA – related income. 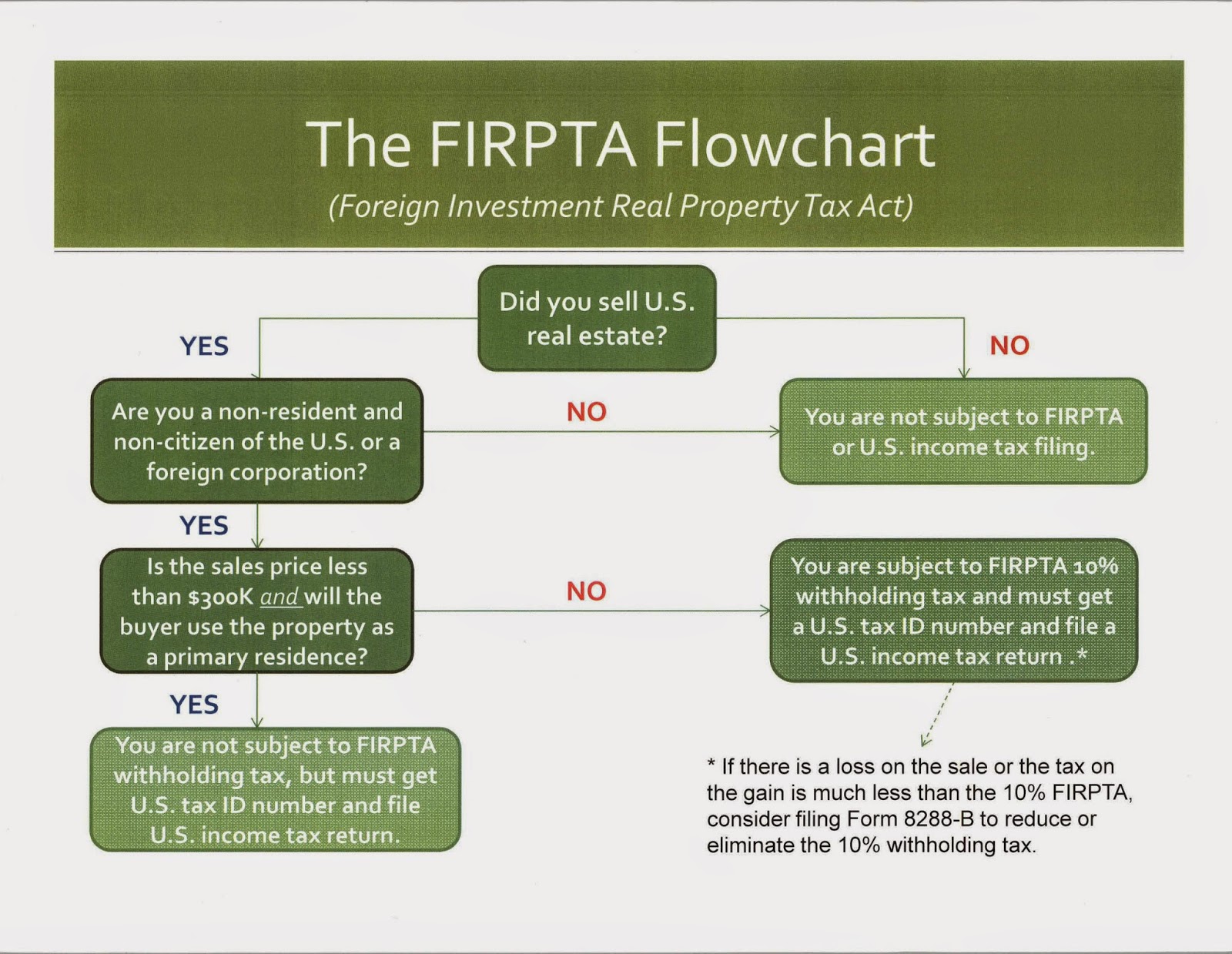