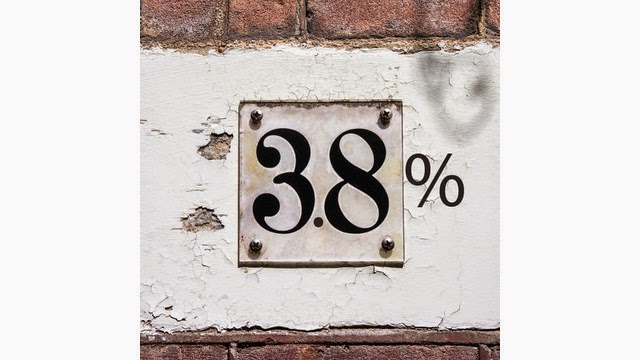 So a few clients have been asking about the Net Investment Income Tax (NIIT). The purpose of the NIIT is to ensure that individuals with high income levels earned from non-wage sources contribute to the expanded health care program in a similar manner as individuals subject to withholding tax on their wages. In other words, the NIIT is designed to cover the cost for expanded Medicare coverage. My first response was back on April 5th – http://derrenjoseph.blogspot.sg/2014/04/four-things-to-know-about-net.html

Now questions are around whether American Expats are actually liable for this tax? The issue is whether the NIIT is a Medicare tax, subject to exemption under a social security totalization agreements (SSTAs), or an income tax, against which foreign tax credits can be applied. The US has SSTAs with 24 countries. The purpose of SSTAs is to avoid double taxation of income with respect to Social Security and Medicare taxes. Thus, a US citizen living abroad in a country that has entered into a SSTAs (such as the UK) with the US is exempt from US Social Security and Medicare taxes on their earnings.

Indeed, it is referred to as a “Medicare contribution” in the enacting statute. However, the NIIT was passed under a new chapter of the US tax code making it unclear whether SSTAs exempt the NIIT. It seems sensible that, if a US citizen living abroad is exempt from US Social Security and Medicare taxes, he or she should also be exempt from a tax passed to expand Medicare coverage.

For an individual living in a country with an SSTA, if the net investment income tax is a social security tax, it should be excluded from applicability. It is designed to fund an expanded Medicare.   This position is not without risk however:

· SSTAs do not explicitly cover the tax;

· An individual who is not covered by foreign social security (by reason of not earning income from employment or self-employment) may be excluded from the SSTA; and

· Funds are not earmarked directly for Medicare.